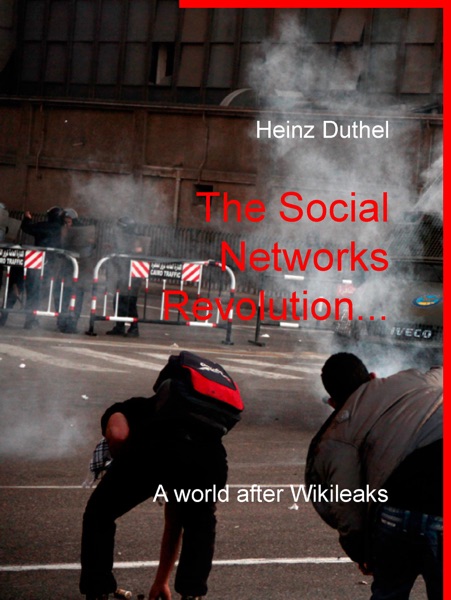 The Social Networks Revolution……..
A world after Wikileaks
How a Single Match Can Ignite a Revolution
Anonymous
The Tor anonymity network
and Twitter or Facebook it…
Arab world protests (Algeria, Egypt, Jordan, Yemen, Syria, Lebanon)
Imagining a new Egypt..

How a Single Match Can Ignite a Revolution

"Change is coming, around the World, in some form.."
Who knows what will happen but one thing is for certain – people are fed up.
The Wikirevolution…..
A world after Wikileaks
Anonymous
The Tor anonymity network
Arab world protests (Algeria, Egypt, Jordan, Yemen, Syria, Lebanon, Saudi Arabia)
Imagining a new Egypt.
Angela Merkel: "We have to come to a peaceful dialogue in Egypt because the stability of the country is of extraordinary importance. (For business not human rights?)"